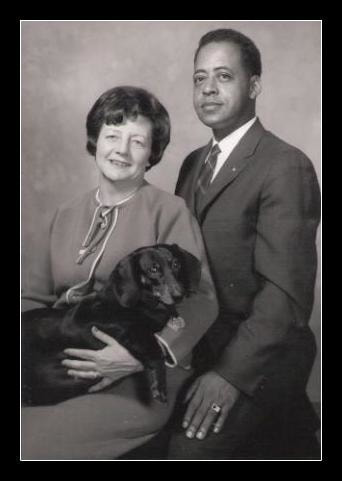 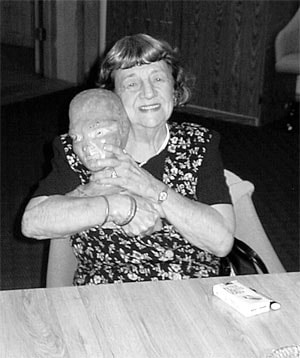 I met Betty Hill a few years before her passing through a mutual friend, Richard Brown. We would often attend Betty's yearly New Years parity as well as visiting with her several times throughout the year. My fondest memory of Betty Hill was once driving out one day with her and Richard Brown on a UFO hunt. I found Betty to be highly intelligent, tough as nails and always willing to share her experience's with anyone interested to listen.

There is some misinformation concerning some of Betty's UFO experiences. One is that Betty was abducted by the "Grey" type Entities, she told us many times the beings who abducted her were more like small people not the typical "Grey's you often hear about. Betty continued to have ET experience's throughout her life, which you never hear discussed on any Radio Talk Show. If you read her book, " A Common Sense Approach to UFO's", you will find this information is confirmed. Also in Betty's book is an account she gives of how a UFO saved her life.  As Betty explains it she was about to cross some railroad tracks while out driving but she couldn't see down the tracks for any trains because the snow banks were so high. As she started to move ahead a UFO streaked in front of her car, tilted sideways forcing her to stop. A train followed right behind the UFO that probably would have destroyed her car and ended her life.
(Available at Amazon.com) 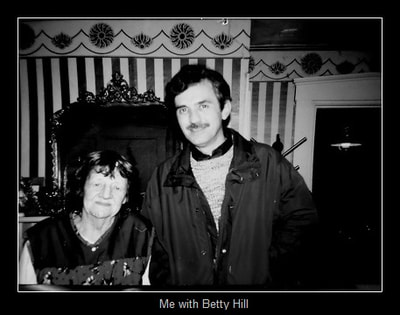 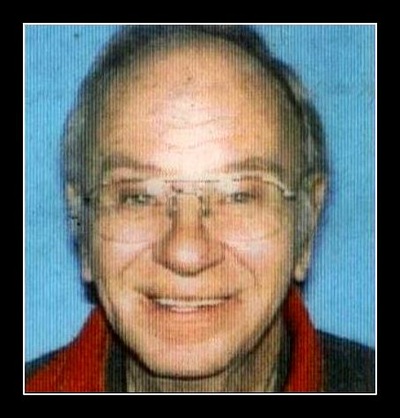 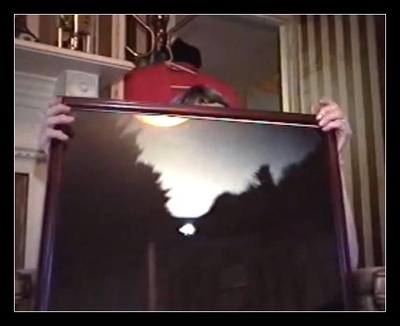 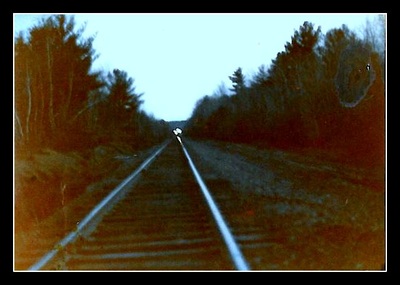 Richard Brown's paranormal research spans some fifty years with a wide girth of experiences. Currently Richard specializes in finding tracks of the Wendigo. A fearless researcher Richard has often trekked deep into the Maine forest alone at night without any self protection, often without even a flashlight.

Center image: Betty Hill holds up an enlarged photo taken by Richard Brown of a UFO on the railroad tracks in Exeter, NH. Betty and Richard both shared this sighting experience. Whenever Betty felt the interest to go out UFO hunting the first person she would call is Richard and he was always happy to accommodate her. I was fortunate to have accompanied them on one of there expeditions several years before Betty's passing.

Richard will tell you he has a respect for the Wendigo Entity and he has established a unique relationship with them. He understands their habitat, how to find them and when they are in his locality. Richard does not condone the killing of these Entities just for the sake of research and will not cooperate with research having this intention. 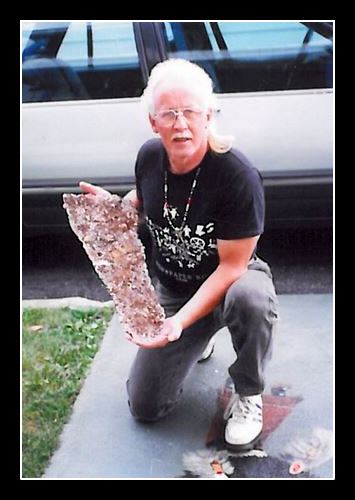 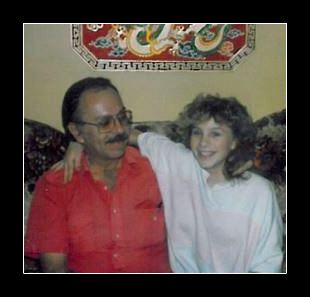 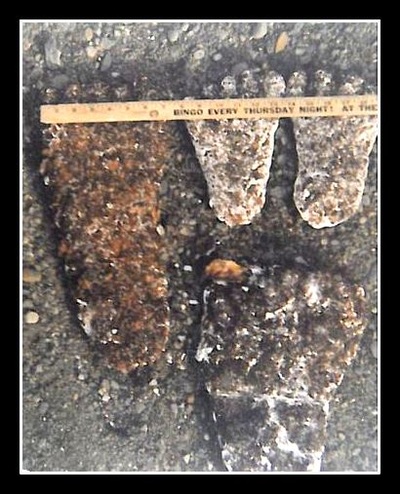 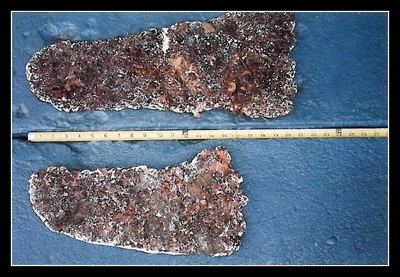 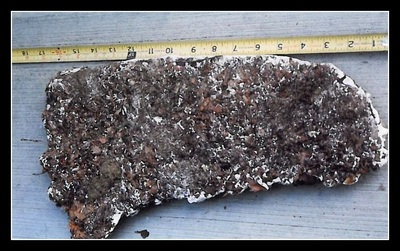 All photo images reserved and copyrighted - ©  Richard Brown
Powered by