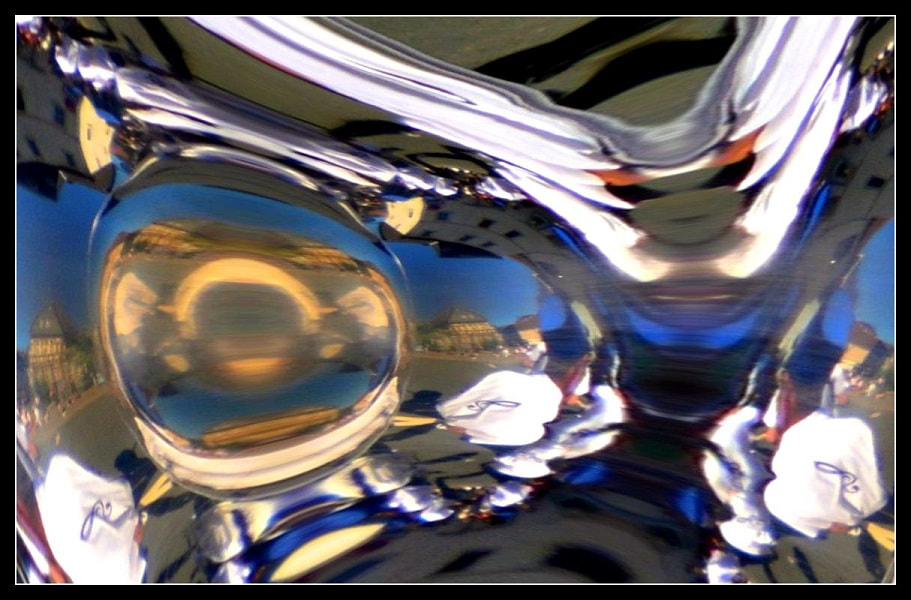 I mentioned previously that I would comment on this manifestation but I believe it is more complex then I had originally understood. I can give you some of my perceptions however. I will start with the amber colored globe, left center. In my opinion this appears to be some type of observational technology and it is being demonstrated to us. The white headed figures is a symbolism of some kind depicting a generic humanity. These white headed figures appear to be unconscious or lack an ability to comprehend  what is happening around them. I also perceive what I believe are two pet figures, lower right, very strange with upturned noses. I am not quite sure what the significance of these pet figures could be at this time. More Later...